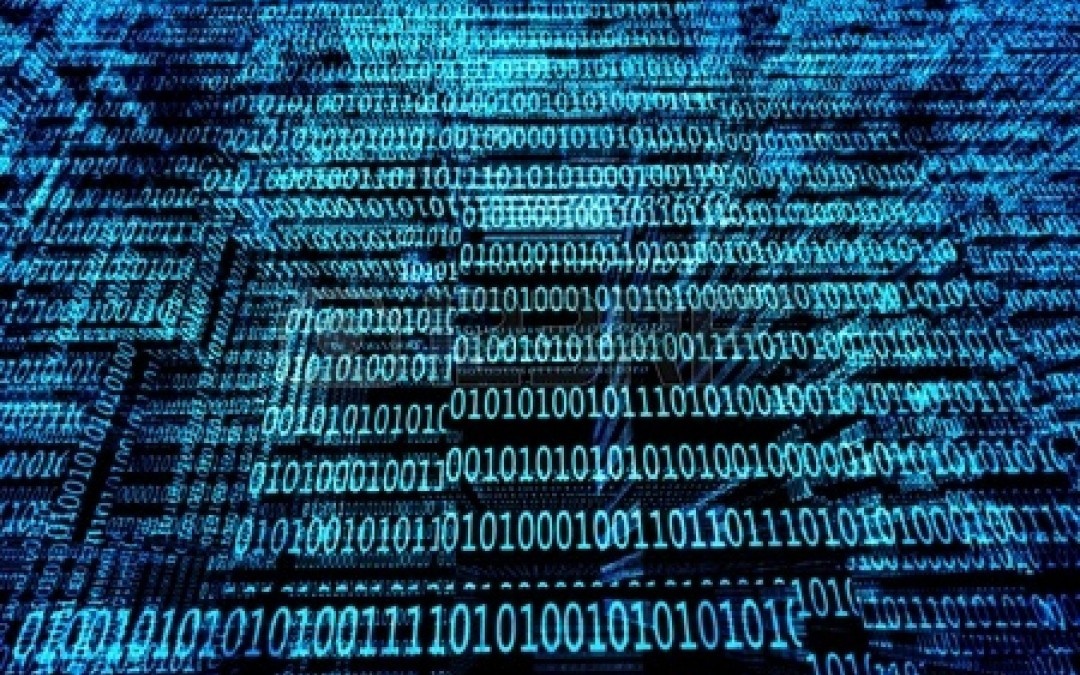 It seems to me that the film and TV industry as it stands today is a very different one to the one I grew up with. Over the last 20 years there have been some extreme changes in how films are funded, produced and viewed. There are many reasons for this; some are complex and some are easy to spot. I know the finger always gets pointed at new media as the evil that has changed everything for the worst. However, in my view that is not really the case, just a mere scapegoat to hide the real reasons many do not wish to know or face up to.

There is tremendous pressure on programme makers to deliver what is deemed to be commercial to appease the masses; bulk sales rule and making a quality product for the discerning buyer is ignored. The Supermarket mentality is now applied to the creative industries where “stack’em high, shift’em quick” is applied to anything saleable. Budgets are controlled by accountants who inevitably end up controlling the creative output due to the responsibility they have to deliver a “big” success and never backing anything that is unlikely to return good profits.

This is not restricted to creative industries of course, but prevalent through all businesses, big and small. I am not naïve enough to think that the arts should be treated any differently and I know the saying “art for art sake, money for god sake” very well and entirely agree. My industry is very dependent on finance as it’s a very expensive art form to produce. Basically, regardless of who you are and how talented you might be, you can’t make a good film without money. New technology has changed this to a certain extent, but until the avenues for distributing product to an audience via cinemas or TV stations change drastically, it will not do any good at all.

The problem has deep roots in the way arts are perceived, especially in the UK where the governments do not see it as anything important, even though it can bring huge amounts of funds into the economy. Arts and sports are seen as “non-jobs” and people who wish to take it up as a career are seen to be dreamers, “hangers on” and those who are too lazy to get a “proper” job. Look at the lack of arts and sports facilities funding available to schools and colleges and you’ll see how deep seated the problem is. The only time anything is invested is when there is prestigious political gain to be had, such was the case of the Olympics. It comes at a great cost to the arts which was made very clear by the way the Lottery funds, available for the arts, got diverted to the Olympic Games and we are still feeling the effects!

I will try not make this blog a rant against the system, but rather an essay and a diary of what I see as problems in the system, what actions affect the industry and possibly, what can be done to turn it around to make good successful and profitable films without looking at every movie as a block-buster mega project to appease the masses. There is enough room for all of us to contribute and share. Not everything in life has to be “commercial” or a huge money spinner and driving everything to the lowest common denominator can only result in mediocrity and hinder creativity to open new horizons. I remember an interview with Giugiaro the great designer of cars, where he was challenged by the interviewer as to why he was so against using focus groups in designing his cars, wasn’t that an arrogant thing to do? His answer was quite simple – which car would you love to own if you had the choice and funds? A Ford Escort or a Ferrari? So, yes there is a place for both to exist, and that is exactly the point I want to make. We all know why they both exist and the parallel is very suitable for my blog.

Ethem and his team of media professionals are a collective with a combined experience of 100 years who work as turn-key producers and/or consultants. They are responsible for a large number of productions, big and small, whilst not losing site of the ultimate aim: to save you time & money. We are also agency's and producers' sidekick. We have been there, we can help you.